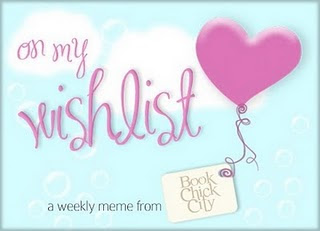 Cerise Mar and her unruly clan are cash poor but land rich, claiming a large swathe of the Mire, the Edge swamplands between the state of Louisiana and the Weird. When her parents vanish, her clan’s long-time rivals are suspect number one.

But all is not as it seems. Two nations of the Weird are waging a cold war fought by feint and espionage, and their conflict is about to spill over into the Edge—and Cerise’s life. William, a changeling soldier who left behind the politics of the Weird, has been forced back into service to track down a rival nation’s spymaster.

When William’s and Cerise’s missions lead them to cross paths, sparks fly—but they’ll have to work together if they want to succeed ... and survive. 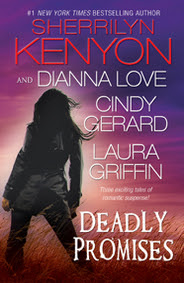 THESE HEROES ARE 100 PERCENT RAW, DANGEROUS, AND . . . UNDENIABLY SEXY. New York Times bestselling authors Sherrilyn Kenyon, Dianna Love, and Cindy Gerard and rising romance star Laura Griffin mix seduction and suspense in three irresistible romantic adventures. From sultry international jungles to the rugged terrain of the American Southwest, join the larger-than-life, scorching-hot alpha heroes of the Bureau of American Defense, Black Ops, Inc., and the U.S. Navy SEALs for all the pulse-pounding, heart-racing, toe-curling excitement. They're cool under pressure, steamy under the sheets, and when the enemy strikes, there's not a lethal mission these gorgeous men can't handle. . . . Just Bad Enough 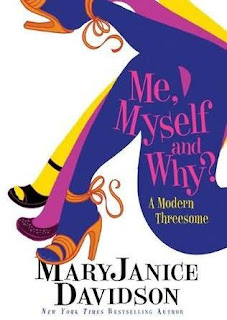 Sweet and innocent with a twist of girl-next-door, Cadence Jones is not your typical girl and certainly not your typical FBI agent. Just ask her sisters, Shiro and Adrienne. (Wait. . .best if you don’t ask Adrienne anything.) But it’s her special “talent” which makes Cadence so valuable to the FBI and it never comes in more handy than when she and her partner, George, get tagged to bring down the Threefer Killer. A serial who inexplicably likes to kill in threes, leave behind inexplicable newspaper clippings, and not one shred of decent forensic evidence, soon starts leaving messages that seem to be just for Cadence and her sisters. Could it be that this killer knows all about her special “talent”? That she, Shiro and Adrienne are in fact three separate personalities in one body? And if he does know, what does the killer who likes to kill in threes want with her and her sisters? In the meantime, love blooms in the most unexpected place with Cadence meets her best friend’s gorgeous brother who is in town visiting—and discovers that he knows her secret too! And when attraction burns hot between them she is shocked to learn that he wants to date her—all three of her. Her best friend isn’t thrilled with the romantic development and this time Cadence just might agree!

Suddenly Cadence finds her unbalanced life turned even more upside down as she tries to date a baker who wants to get in her heart and in her bed, dodge a psychiatrist who wants to integrate her and her sisters, keep a leash on her sociopath partner, while trying to catch a serial killer who’s now fixated on her.

Some days it’s not even worth getting up in the morning. . . 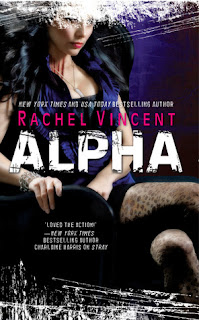 YOU'VE GOT TO HAVE FAYTHE...

The unscrupulous new Council chair has charged Jace, Marc, and me with trespassing, kidnapping, murder, and treason. Yeah, we've been busy. But now it's time to take justice into our own hands. We must avenge my brother's death and carve out the rot at the heart of the Council.

It's not going to be easy, and loss seems unavoidable, but I have promised to protect my Pride, no matter what. With a target on my back and Marc at my side, I'm heading for a final showdown that can--that will--change everything forever. A showdown I'm not sure I'm ready for.

But life never waits until you're ready.
POSTED AT 12:00